Terry Grammer, born on the South Island of New Zealand, was a renowned geologist and experienced corporate director who over 40 years had an illustrious and diverse career in the mining sector until he sadly found a better bar to drink at. His experiences both work and personal spanned the globe, investigating projects in Australia, Africa, East Asia, Europe and New Zealand as well as being an avid traveller to boot. Terry was notorious for bar-based project generation. This “strategy” spurred on by Terry’s unique character, vast and varied knowledge and contact base, accumulated experience, attention to detail, insatiable inquisitiveness and formidable brain proved to work more often than not. In the mining industry it is exceptionally rare to be “serially” successful, which Terry was. To an outsider it must have appeared as if he had an innate ability to pierce the veil, and to insiders this commanded a “golden” level of respect. Terry prided himself in seeing not only technical angles but also business, financing and legal angles. This helped him and his colleagues to weed out the good from the bad and to sniff out opportunities. He had a tireless passion for the industry, geology and was always on the hunt for new opportunities.

After graduating from the University of Otago with a BSc (Hons) in Geology he got his first job building tunnels as part of the Tongariro hydro scheme in the North Island of NZ. He then had a stint at the geological survey in Wellington, before he and Dianne decided more adventure was needed in life and they took up the opportunity to become expatriates in Zambia, with Terry turning his attention to the copper mines in the north. He then spent time searching out gold and precious stones, before the family wound up in Australia from 1986. After several pints of lager, glasses of wine, gin & tonics or a combination of all the above he would often proudly tell stories about his experiences living and working in Africa as a young man. The stories ranged from the far-fetched, including his work with Tiny Rowland, gemstone deals, bar fights and narrow escapes to the more believable stories about his experiences working at Nchanga and the stunning copper grades, to touching stories involving his then young daughter, Lissette’s experiences with local tribes. Terry has been on eight public company boards and was a Director of Sirius Resources Limited from 2010 until its takeover by IGO in September 2015, where Terry oversaw the discovery and development of the Nova Bolinger Nickel Mine. He was also a founder and promoter of Western Areas NL where he was Exploration manager from listing in July 2000 until he retired in March 2004. Terry was a founder and third largest shareholder of the modern Metal Tiger where he was fundamental in introducing Sprott to the register, was involved in bringing the MOD deal to Metal Tiger and played a critical early role in garnering Sandfire’s interest in MOD Resources.

Perhaps one of the most well-known success stories was Terry and Tony Rovira’s discovery of the Cosmos Nickel deposit for which they both won the Association of Mining and Exploration Companies’ Joint Prospector of the Year Award in 2000. In early 1997, Terry joined Jubilee Gold (as it was then called) as a contract geologist and Tony was hired as Exploration Manager. Within six months of working together they had changed the company’s focus from gold to nickel and discovered Cosmos. Terry initiated that process when he found out about some drilling that hit nickel on the Bellevue gold mine’s tenement, just to the south of Jubilee’s ground. He heard about it by hanging out at the Bellevue Mine wet mess drinking and talking with drillers and fieldies. By using bar talk, rumours, historical reports and data, and then their own geology, geochemistry, geophysics and reconnaissance drilling, they pinpointed the first diamond drill hole. It was, of course, a hit and Cosmos was found. After the discovery hole, Terry and Tony searched for any sign of the nickel orebody on the surface. Finally, Terry got down onto his belly and crawled along a small dry creek that was covered by a huge patch of prickle bush. When he came out the other end, all covered in dirt and scratched to hell, he was holding a chunk of gossan – he had found it!!

Terry will be greatly missed by all and we will endeavour to carry on his legacy by building on his vision for Metal Tiger. Our thoughts and prayers go out to his family and especially his wife, Dianne Grammer, and daughter, Lissette Grammer.

Terry imparting his knowledge during a site visit to Botswana 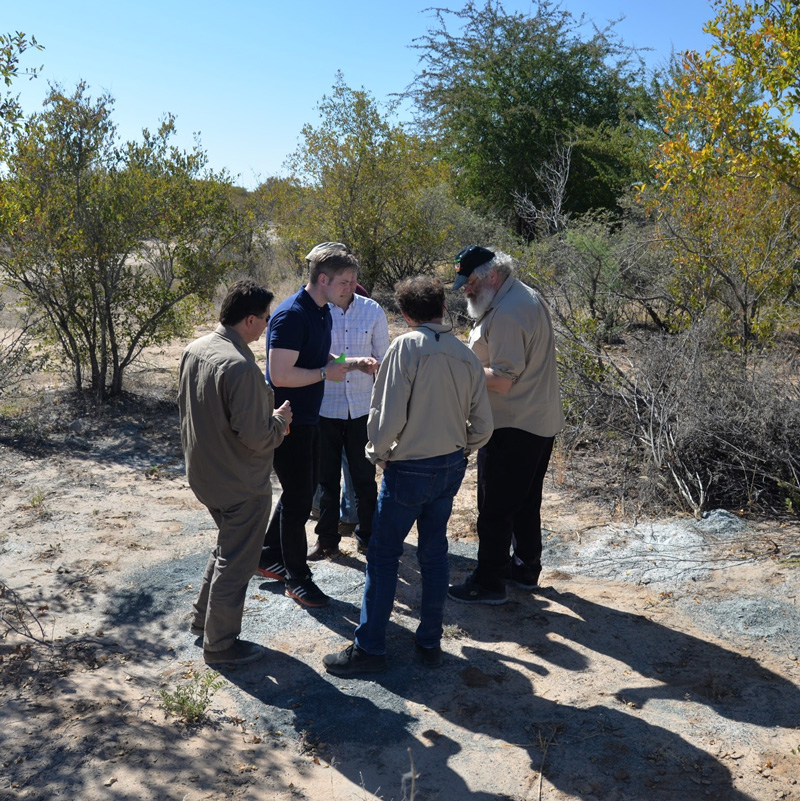 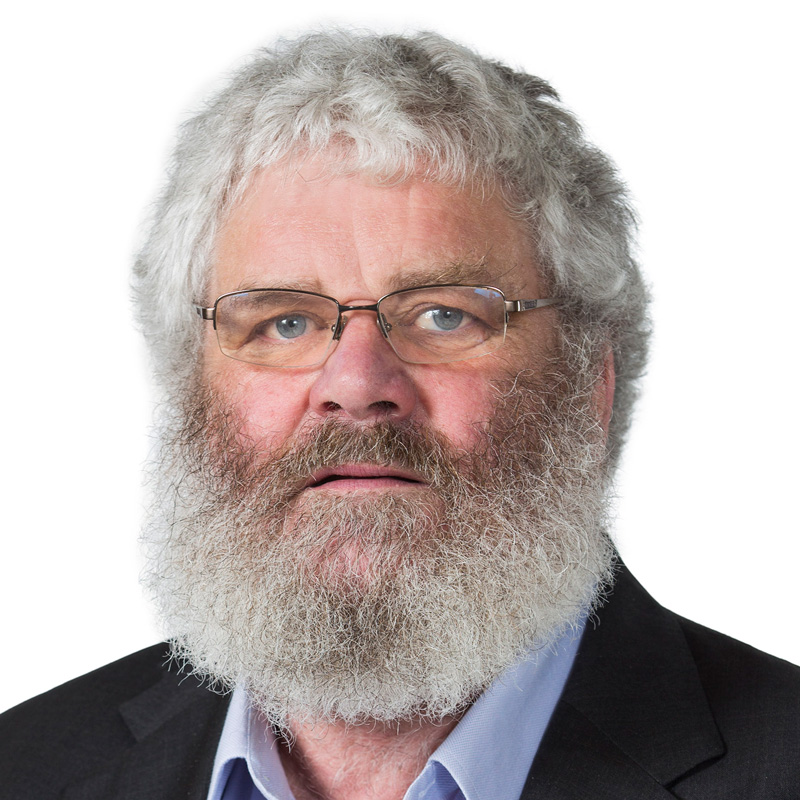