Cobre Limited (“Cobre”) ASX: CBE is an emerging resources exploration growth company with prospective projects in both Botswana and Western Australia as well as a strategic investment in listed Armada Metals Limited. 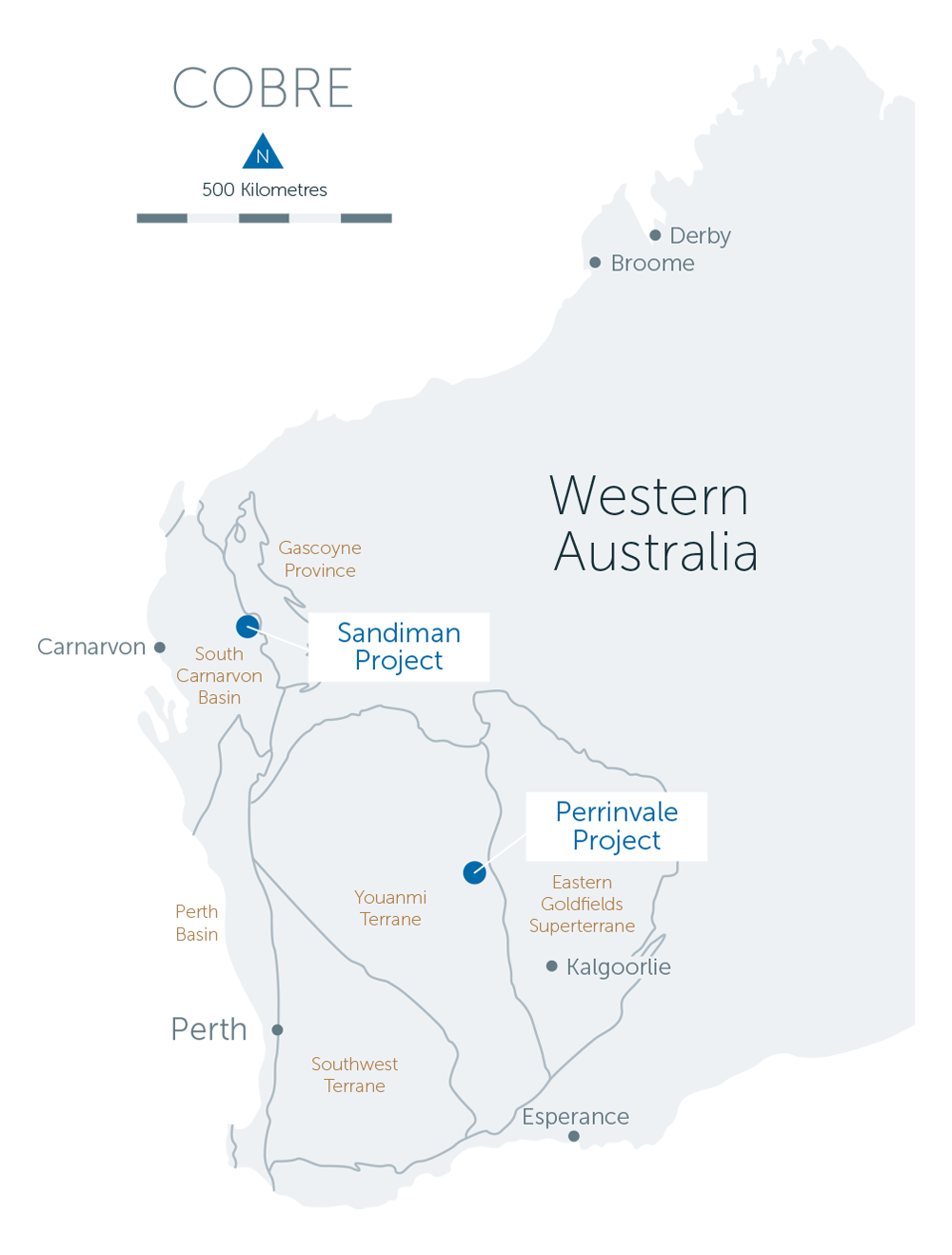 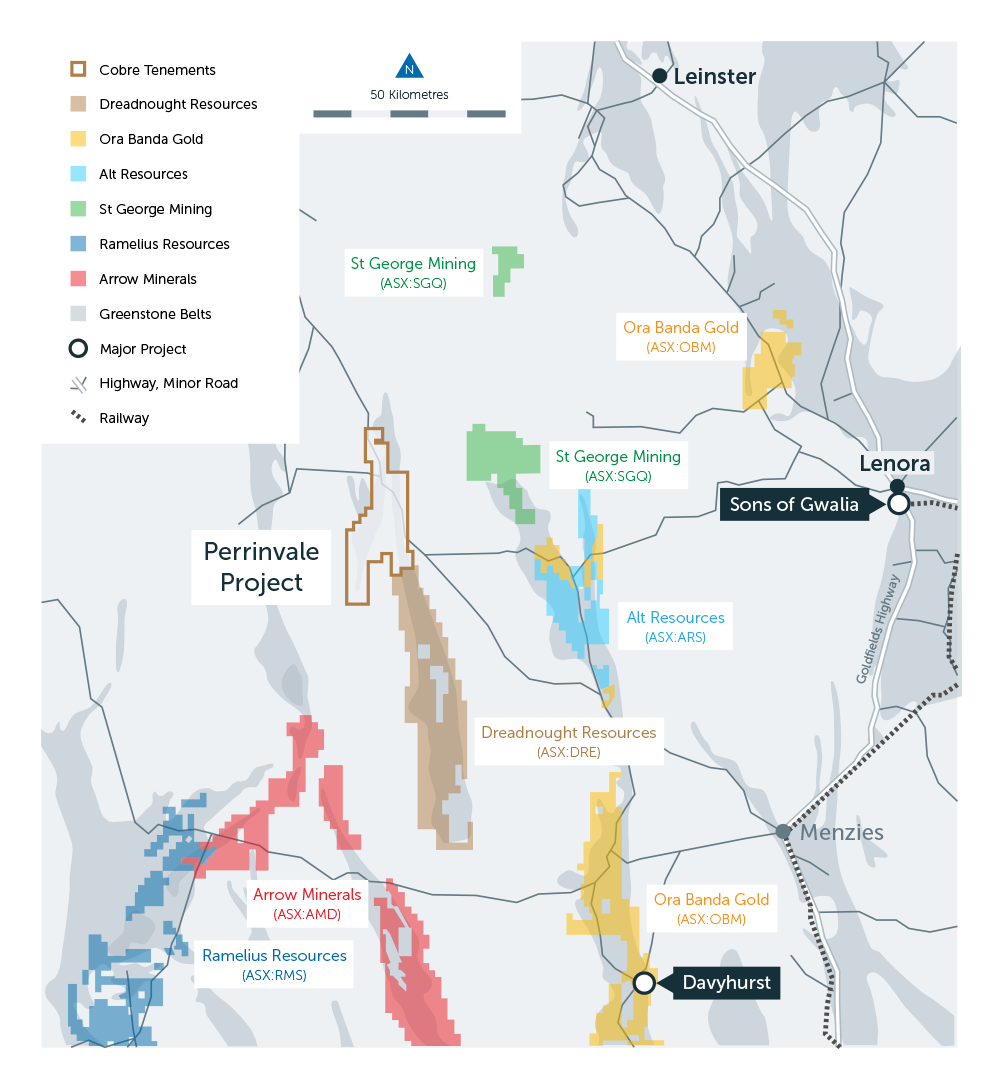 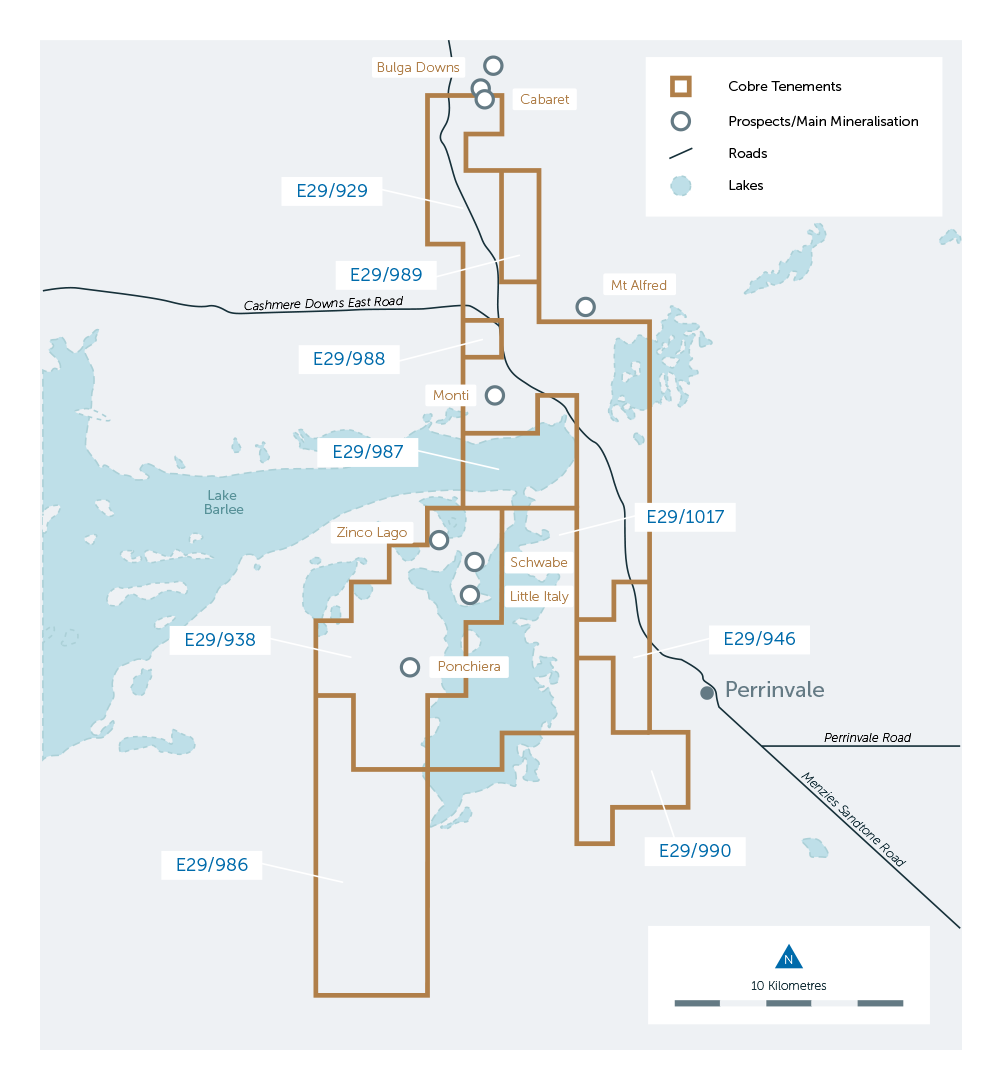 The Sandiman Project is thought to have potential for sediment-hosted base metal mineralisation and Cobre plans to confirm this potential through systematic exploration including detailed surface mapping, sampling and mineralogical studies.

The Perrinvale Project area, which is located around Lake Barlee 290km north-west of Kalgoorlie, covers 381km2 of the Panhandle and Illaara Greenstone Belts, adjacent to the Goldfields Highway (Figure 2).

Cobre is the 80% owner of Toucan Gold Pty Ltd, which holds a group of nine tenements, collectively referred to as the Perrinvale Project (“Perrinvale” or the “Project”), in central Western Australia.  In addition, Cobre has secured an earn-in joint venture, for up to an 80% interest, in the Sandiman Project (“Sandiman”), a 202km2 tenement in Western Australia’s Upper Gascoyne region (Figure 1 & Table 1).

Perrinvale was previously owned by Fortescue Metals Group Limited (FMG) and hosts four confirmed VMS base metal prospects called Schwabe, Zinc Lago and Ponchiera and Monti.  Exploration initially focused on known gold mineralisation in the area, however, a detailed review of historical work and ground reconnaissance suggested that part of the Perrinvale Project area was prospective for base metals as well.

Cobre: Completion of Acquisition of remaining 20% of Toucan

Metal Tiger plc (AIM:MTR), the London Stock Exchange AIM listed investor in natural resource opportunities, is pleased to announce that, further to its announcement of 28 April 2020, Cobre Limited (ASX: CBE) (“Cobre”) has today announced that it has completed the acquisition of the remaining 20% of shares in Toucan Gold Pty Ltd (“Toucan”), which is now 100% owned by Cobre. Accordingly, as part consideration for the remaining Toucan shares acquired, Cobre has now issued a total of 6,160,000 new Cobre shares to the vendors.

Further details on the acquisition be found here:

The Fraser Institute Investment Attractiveness Index named Western Australia as the top jurisdiction for mining investment in the 2019 survey, moving up from 2nd place in 2018 (https://www.fraserinstitute.org/sites/default/files/annual-survey-of-mining-companies-2019.pdf).

In July 2019 Metal Tiger signed a binding term sheet to invest an initial A$500,000 for approximately 15% of Cobre with a further A$2,000,000 committed as part of an initial public offering (“IPO”) fundraise to achieve an approximate aggregate 19.99% shareholding upon listing. Following an oversubscribed A$10 million IPO fund raising, Cobre commenced trading on the ASX on 31 January 2020. As part of the investment Michael McNeilly, Chief Executive Officer of Metal Tiger, has joined the board of Cobre as a Non-Executive Director. Further details on Cobre is available on their website: http://www.cobre.com.au.

Under the listing prospectus Cobre have budgeted up to A$7.5M to cover two-year exploration budgets for the Perrinvale and Sandiman projects (Table 2).

Drilling commenced in February 2020, with the initial planned programme including approximately 1,000m of diamond core drilling at three prospects: Zinco Lago; Schwabe; and Monti. The Zinco Lago Prospect is being drilled first, with the objective of investigating the historically reported near-surface copper and zinc drilling results from the 1970s. The drill rig will then move over to the Schwabe Prospect, with the objective of extending out the June 2019 high-grade drill intercepts, before finally moving to the Monti Prospect which has similar geology to the Schwabe Prospect, and which has surface gossans extending over a 700m strike.  The visual confirmation of VMS mineralisation in drill core was reported for the first hole on 12 February 2020, whilst diamond drill holes at the Zinco Lago Prospect intersected disseminated and stockwork base metal mineralisation in core samples. Assay results will be reported as they become available.

The base metal potential of the Perrinvale Project area was first recognised in the early 1970s, at the Schwabe prospect, although that potential was largely overlooked until March 2019 when Cobre conducted ground electromagnetic (“EM”) geophysics over the parts of the project area thought to be favourable for VMS mineralisation. This survey successfully identified eight widely-spaced conductors up to 3km long which could be associated with VMS mineralisation.

Three of the EM conductors were drilled in June 2019 as part of a 1,000m preliminary reverse circulation (“RC”) drilling programme. The primary objective of the drilling was to confirm the copper and zinc mineralisation reported at the Schwabe prospect, which contains a copper gossan extending over 140m at surface. This drilling successfully intersected shallow high-grade VMS style copper, zinc and gold mineralisation. The best assayed intercept at Schwabe gave  5m at 9.8% copper, 3.2g/t gold, 34g/t silver and 3.1% zinc at 50m depth. Subsequently in August 2019, Cobre completed a 820 line-km Xcite™  helicopter-borne time-domain electromagnetic (“AEM”) survey over 70% of the Perrinvale Project area which identified ten potential VMS prospects, including the four key Schwabe, Zinco Lago, Ponchiera and Monti prospects (Figure 3).

The Sandiman Project consists a 202km2 tenement (EL09/2316) located approximately 200km east of Carnarvon and 85km north of the town of Gascoyne Junction in Western Australia’s Upper Gascoyne region (Figure 1 & Table 1). Sandiman is subject to a earn-in and joint venture agreement with private company GTTS Generations Pty Ltd (“GTTS”), where Cobre can earn up to an 80% interest via a project expenditure of A$565,000 over two years.

The Sandiman Project is thought to have potential for sediment-hosted base metal mineralisation. Cobre plans to confirm this potential through systematic exploration including detailed surface mapping, sampling and mineralogical studies. 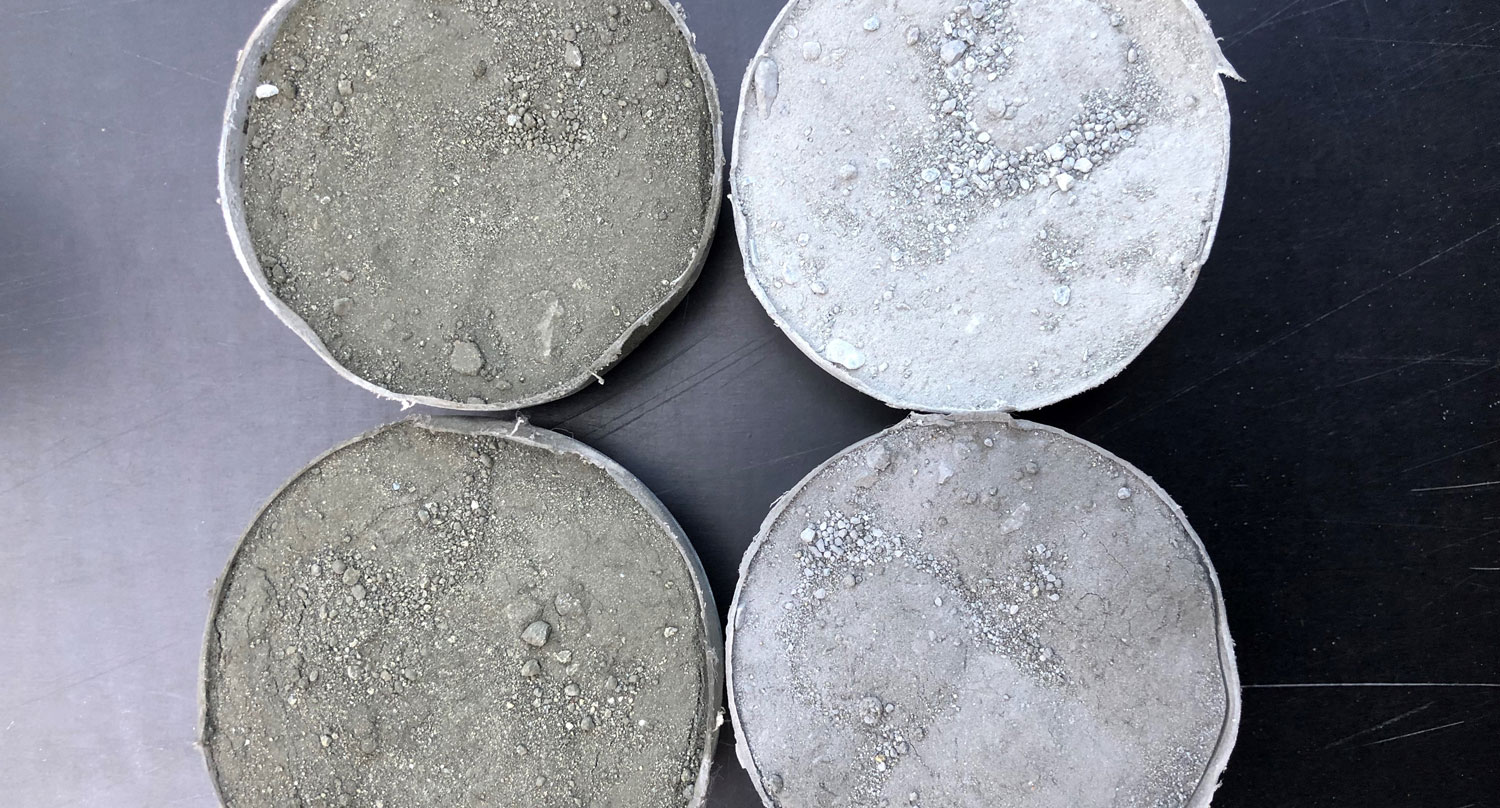 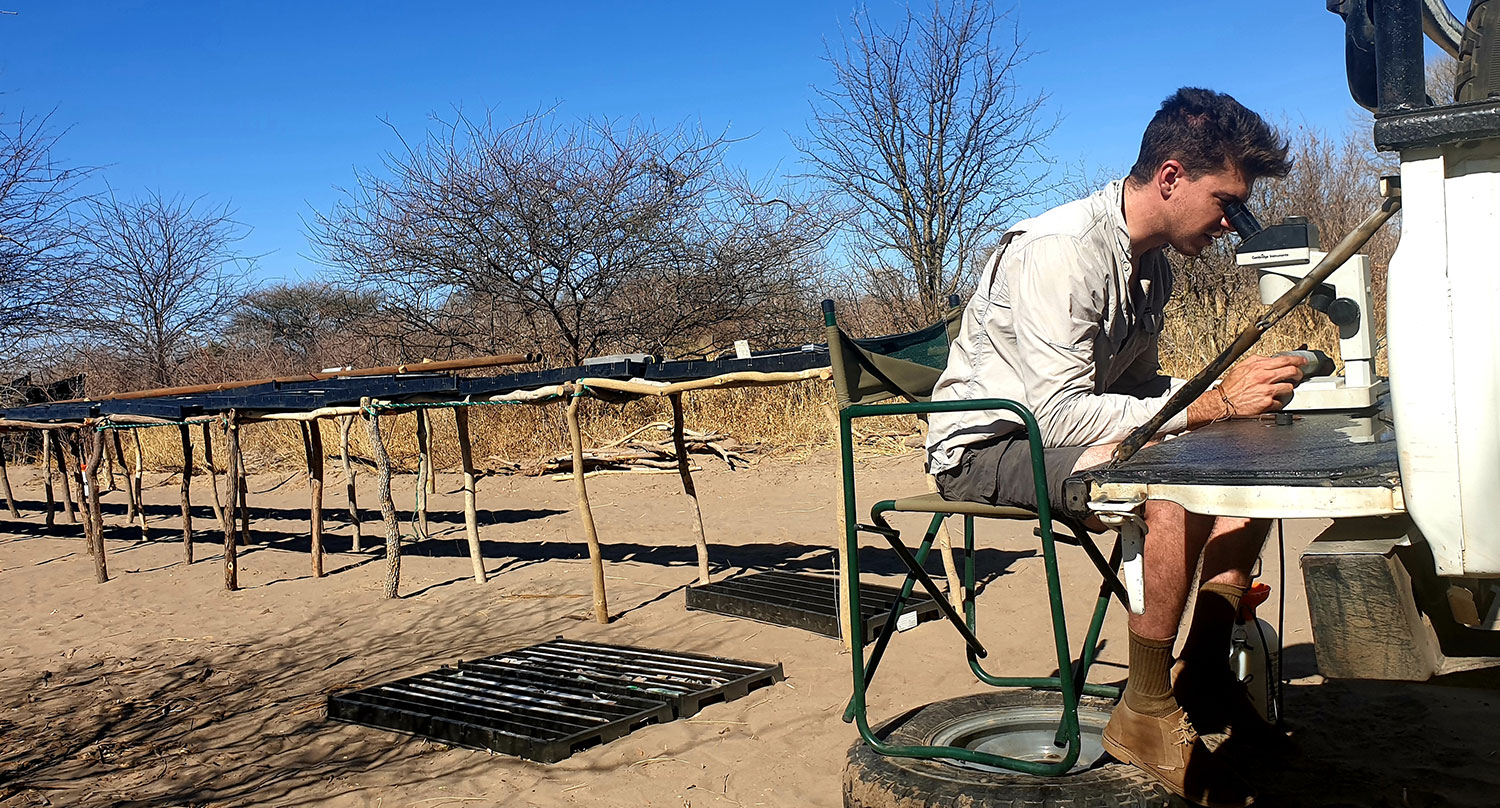 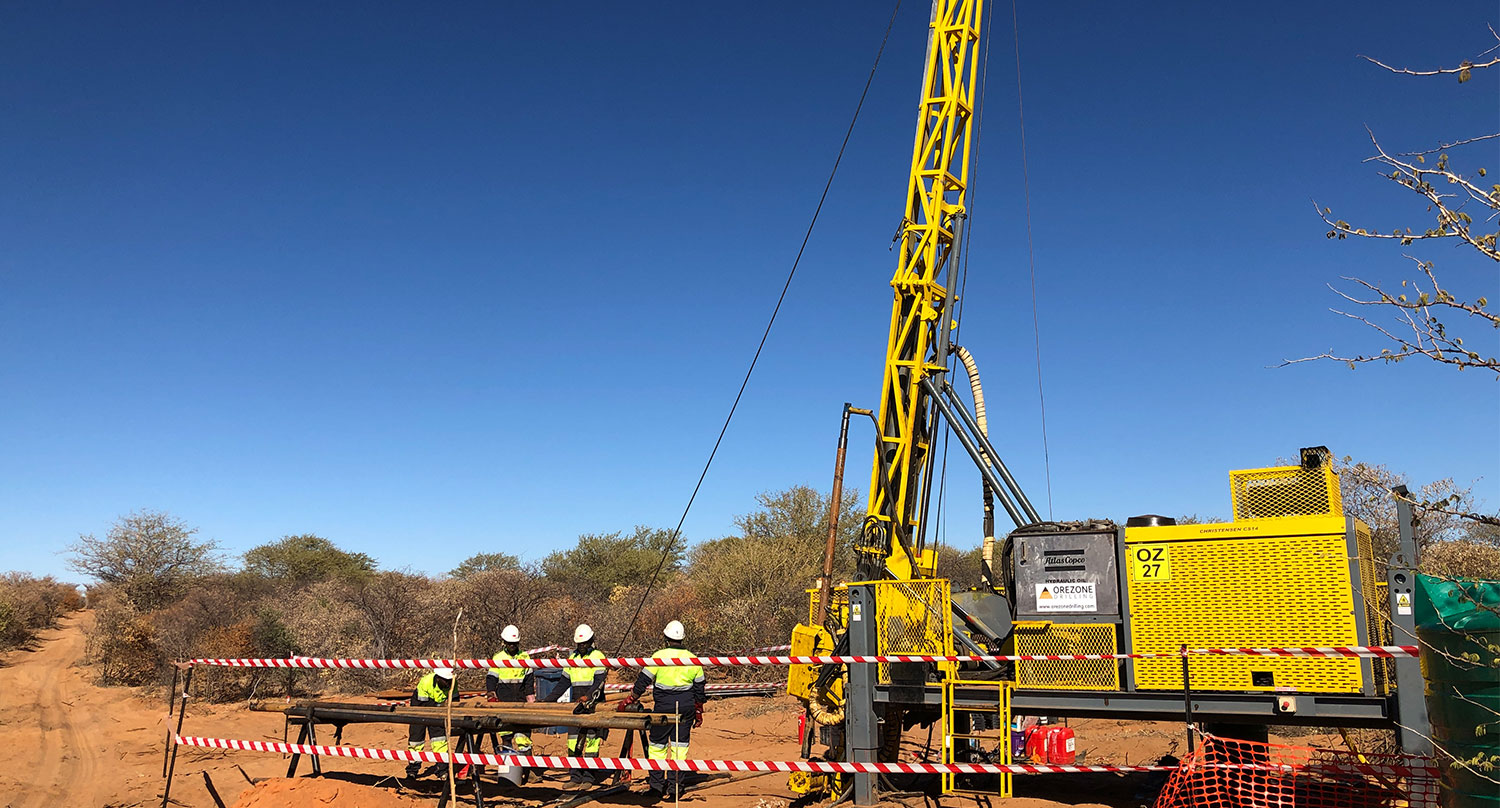 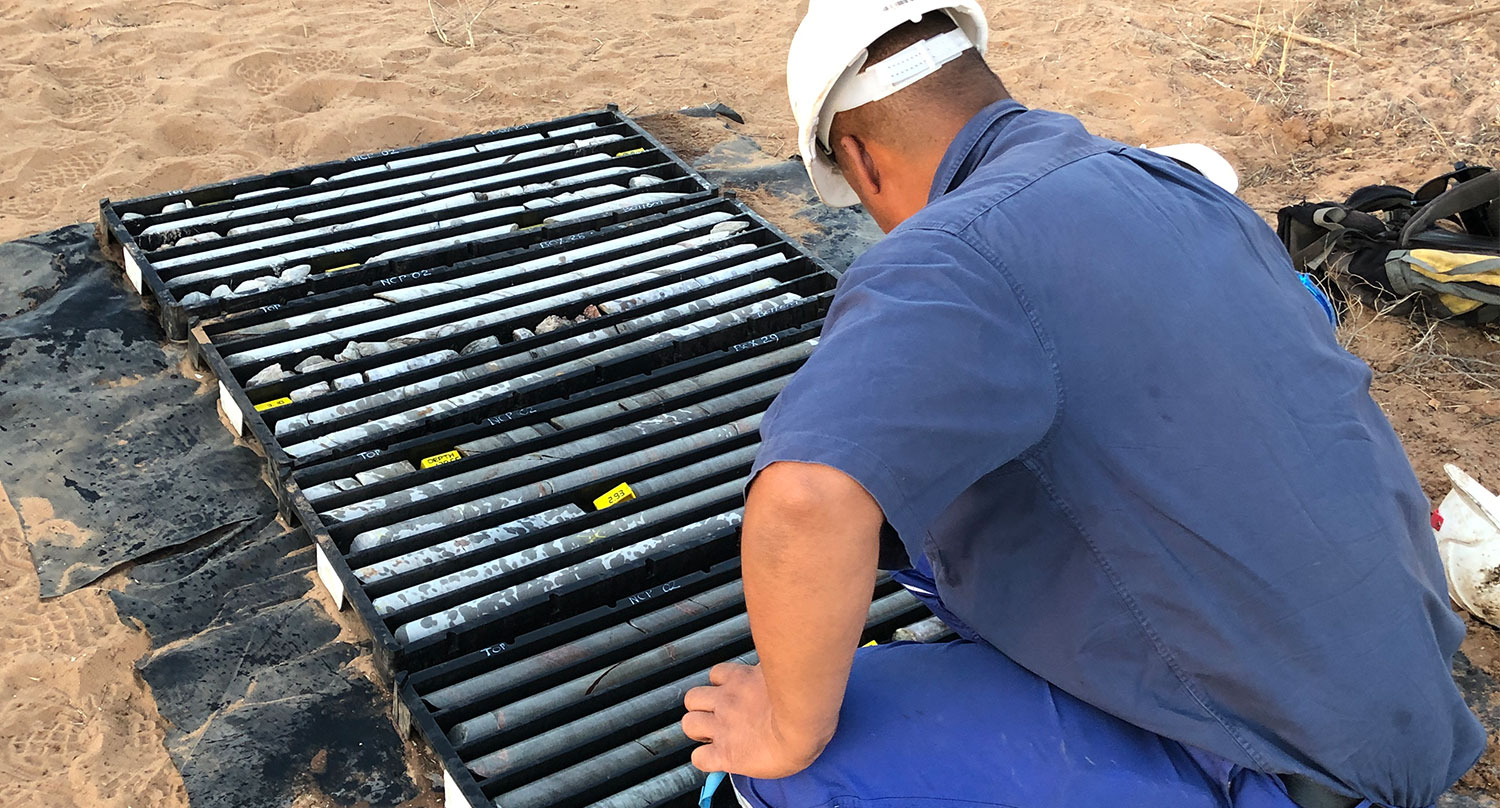 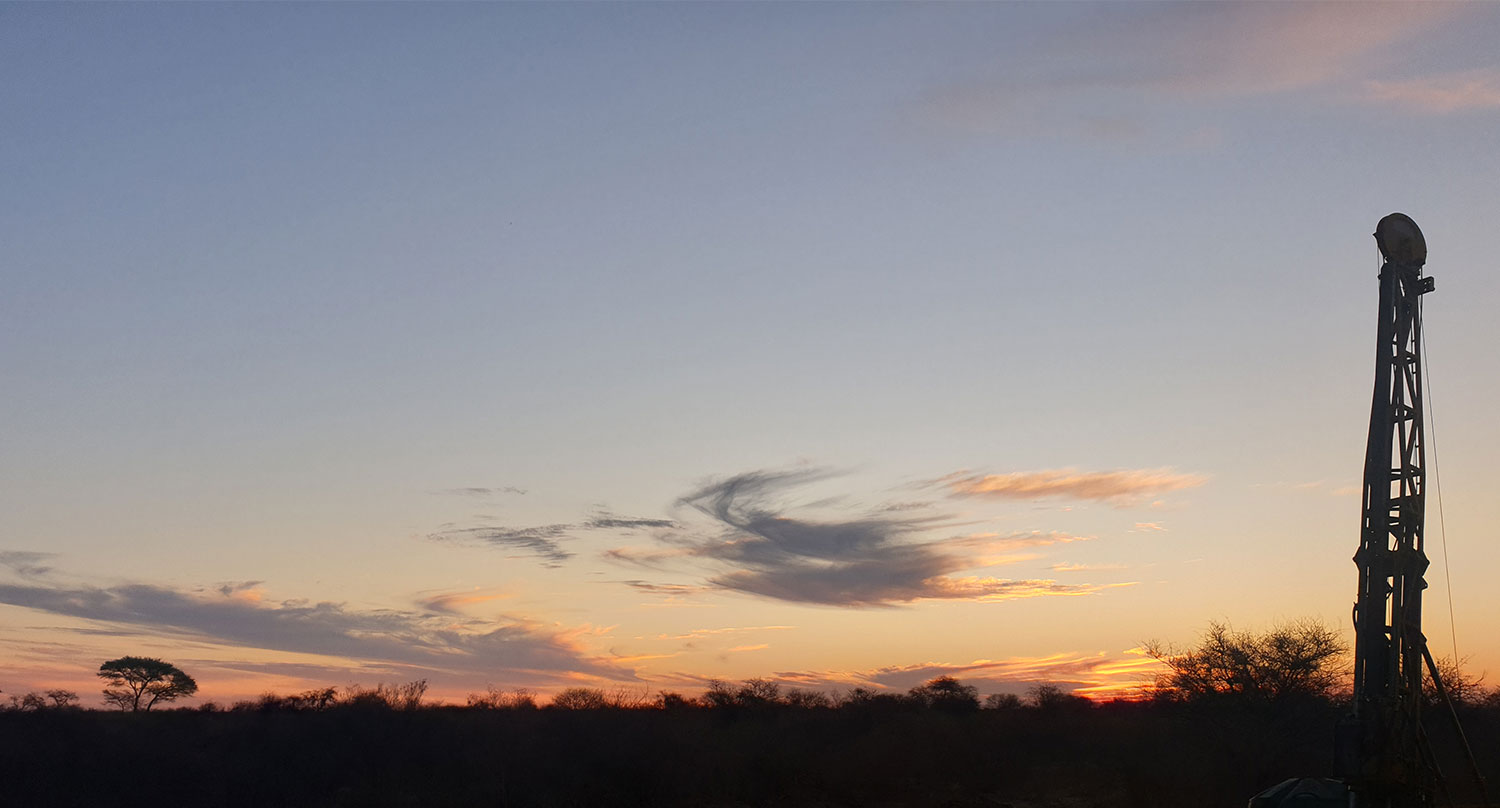 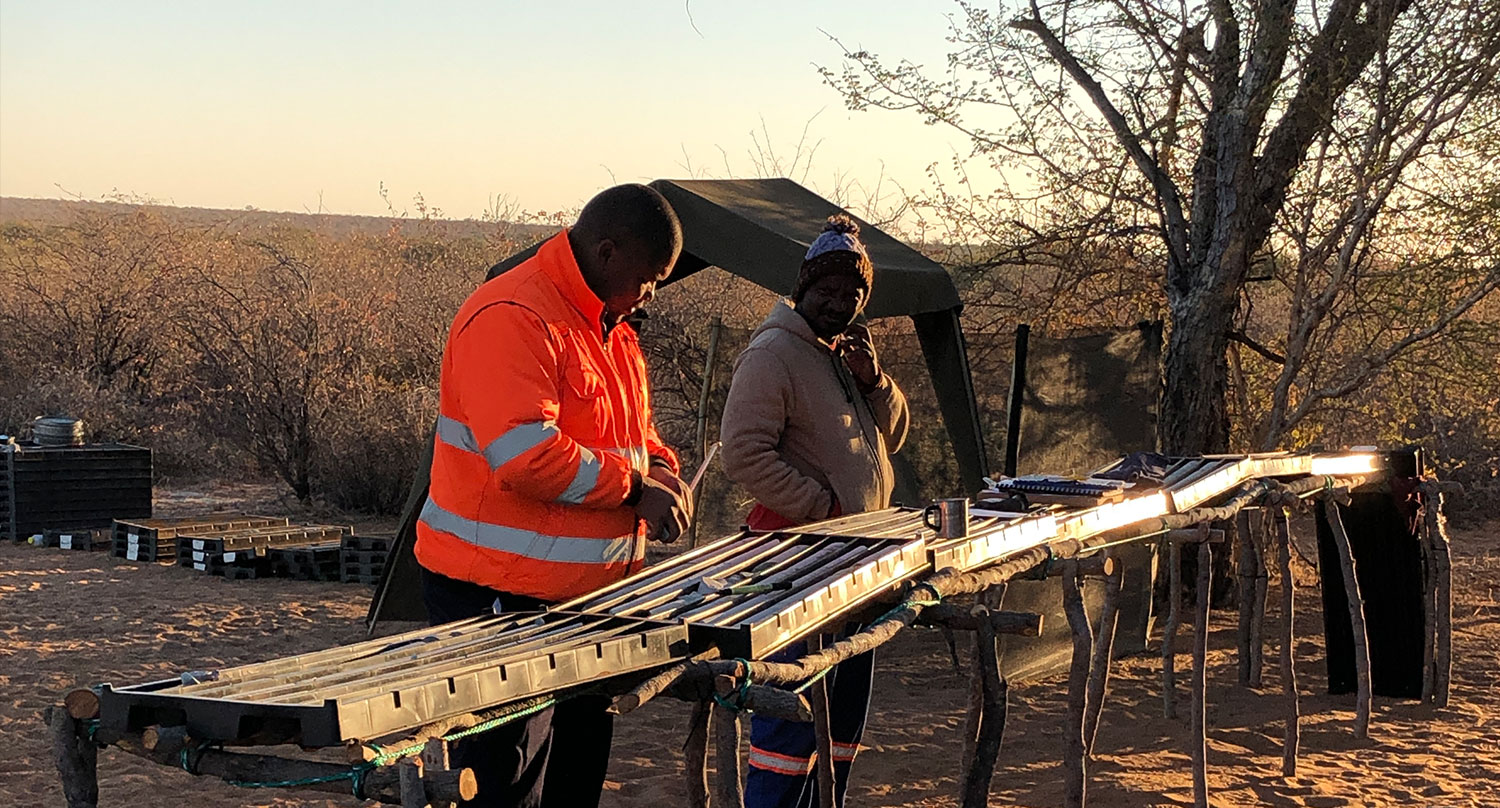 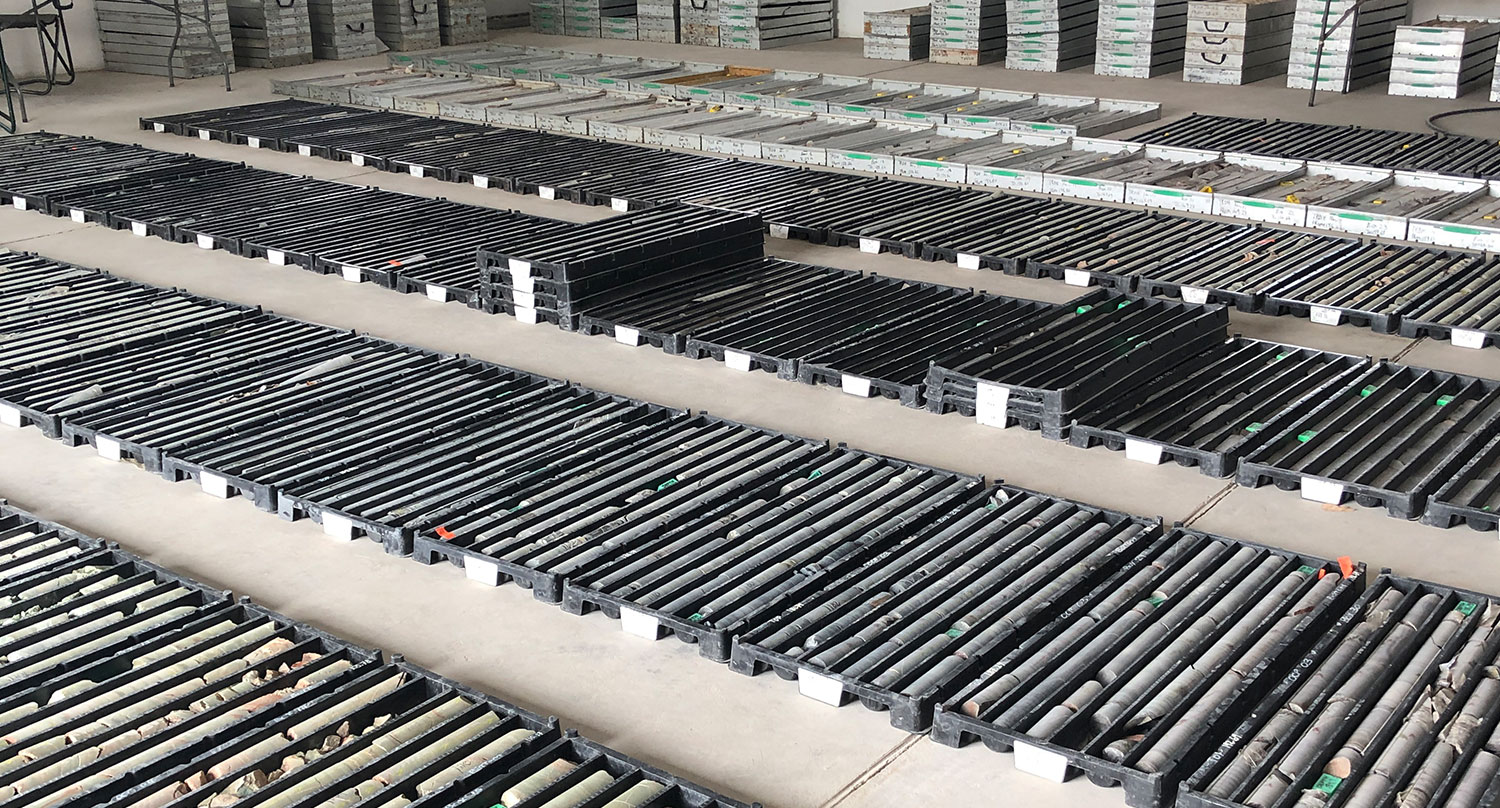 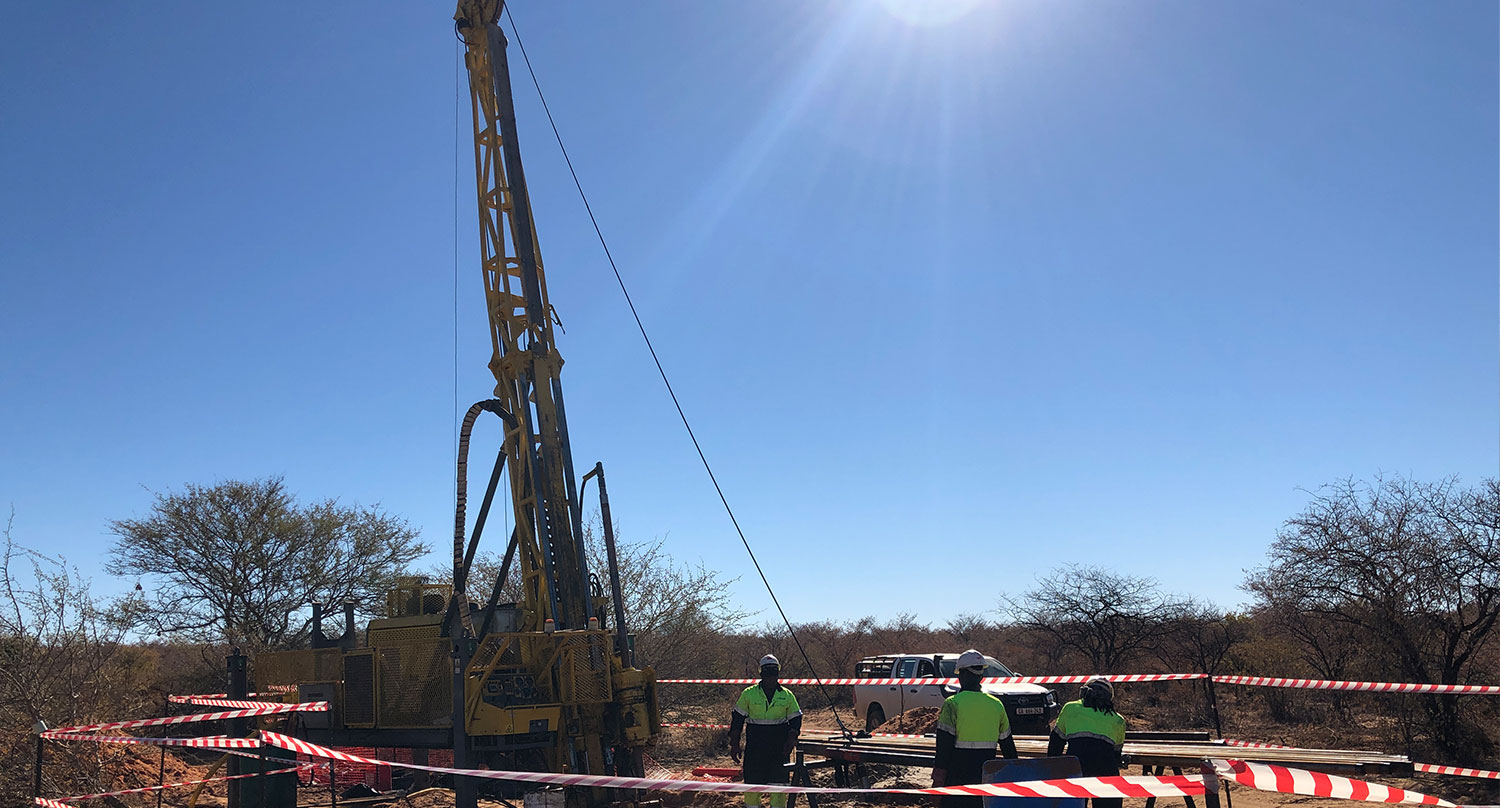 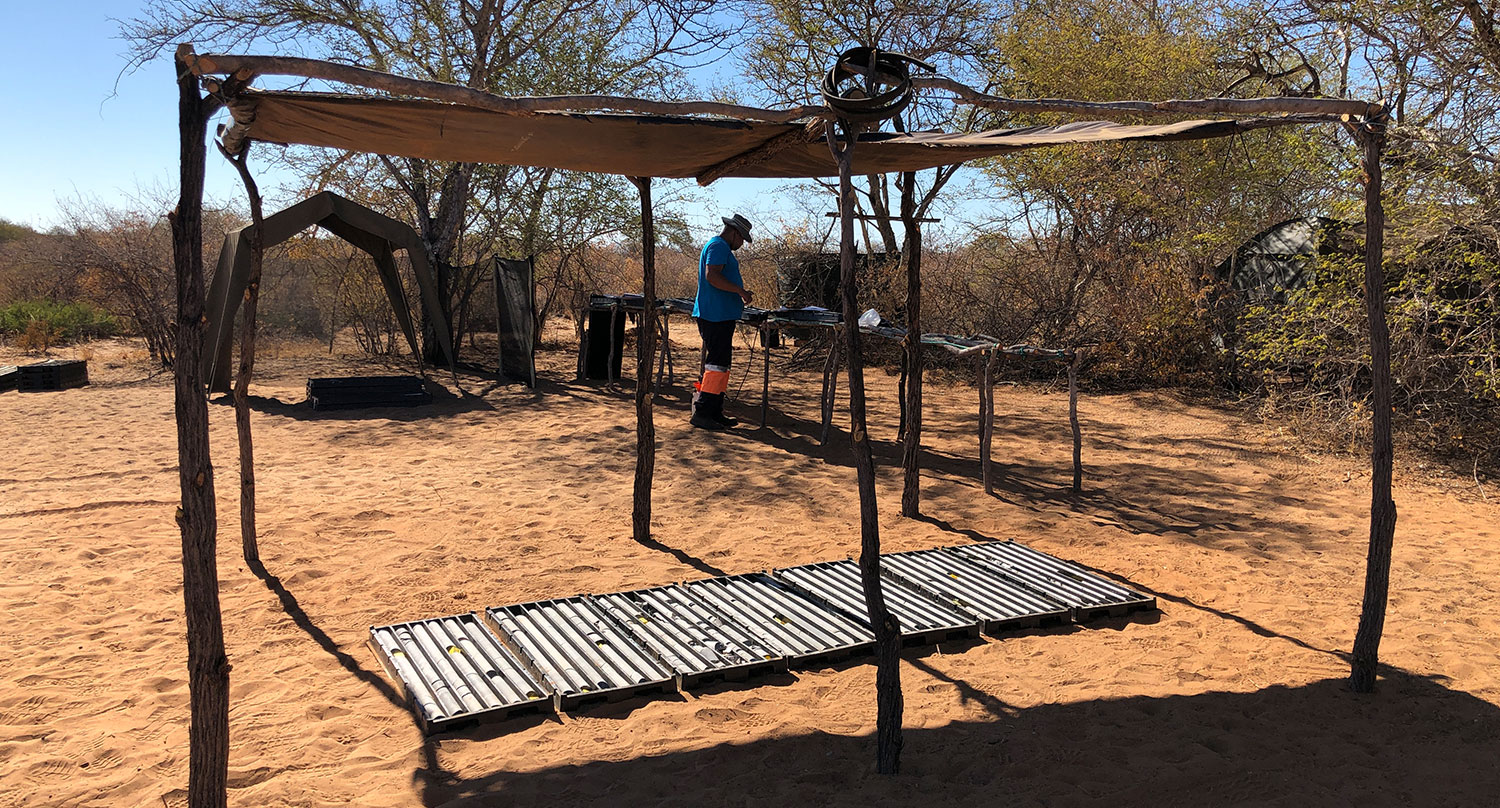 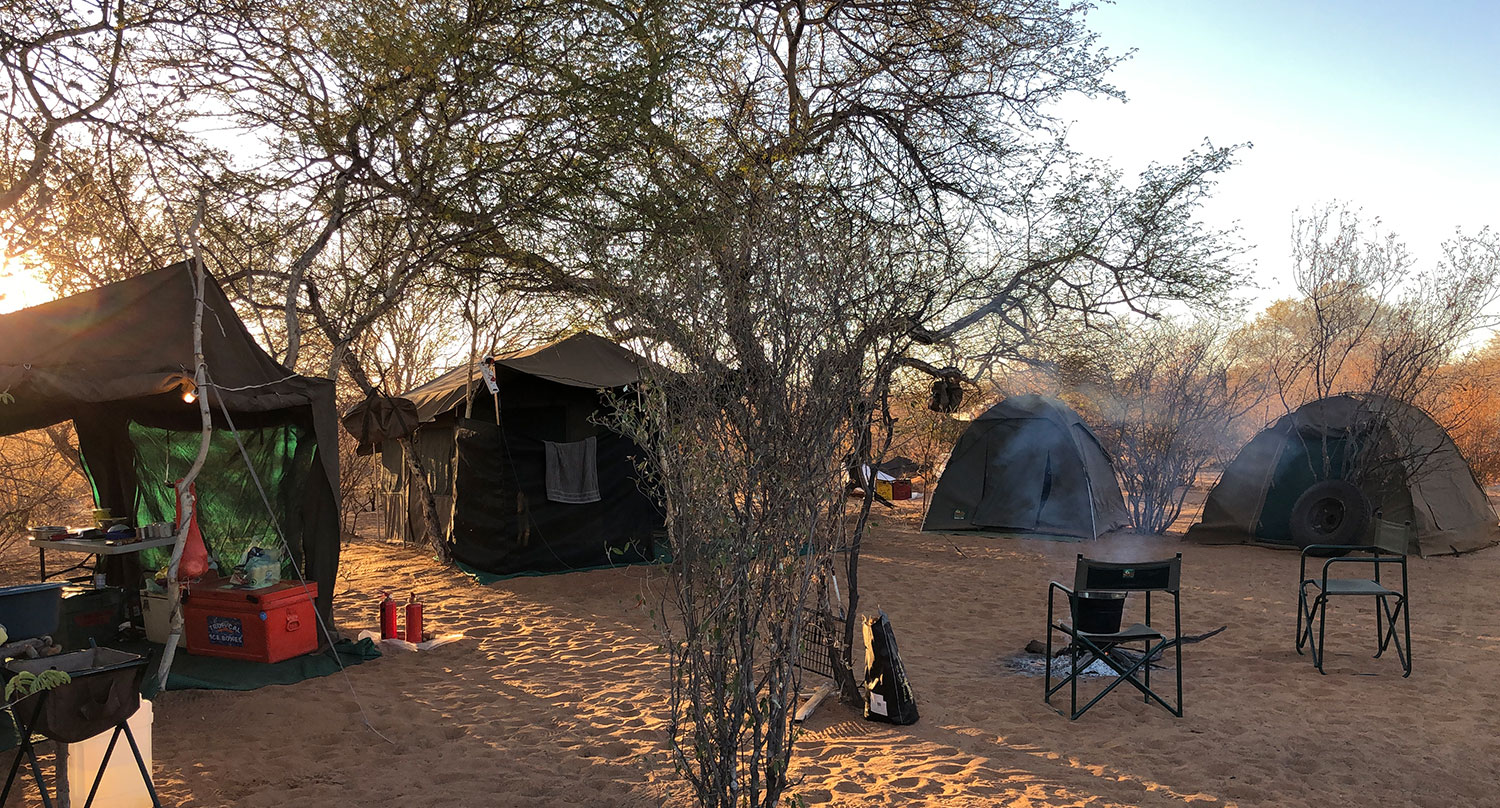 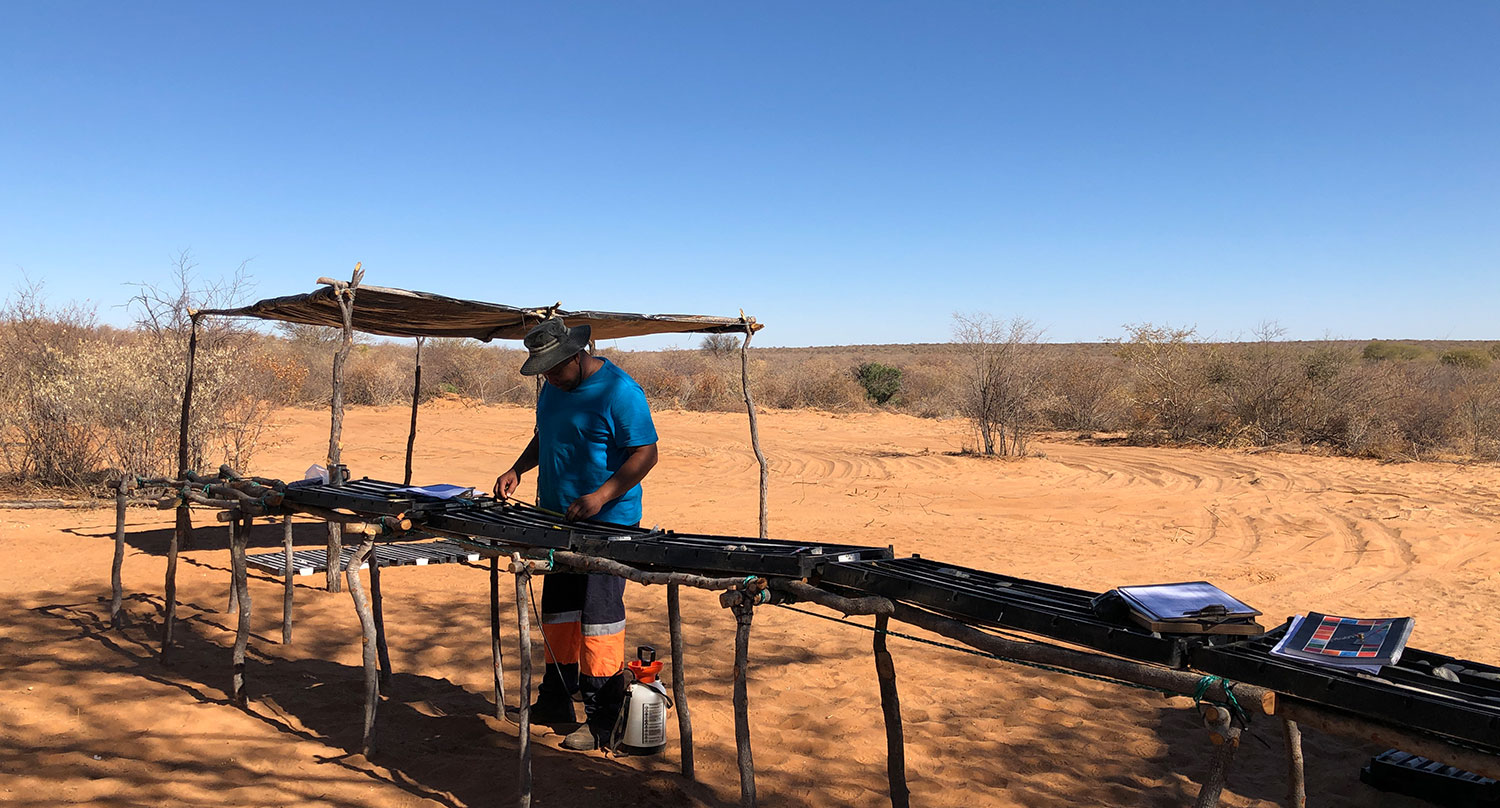 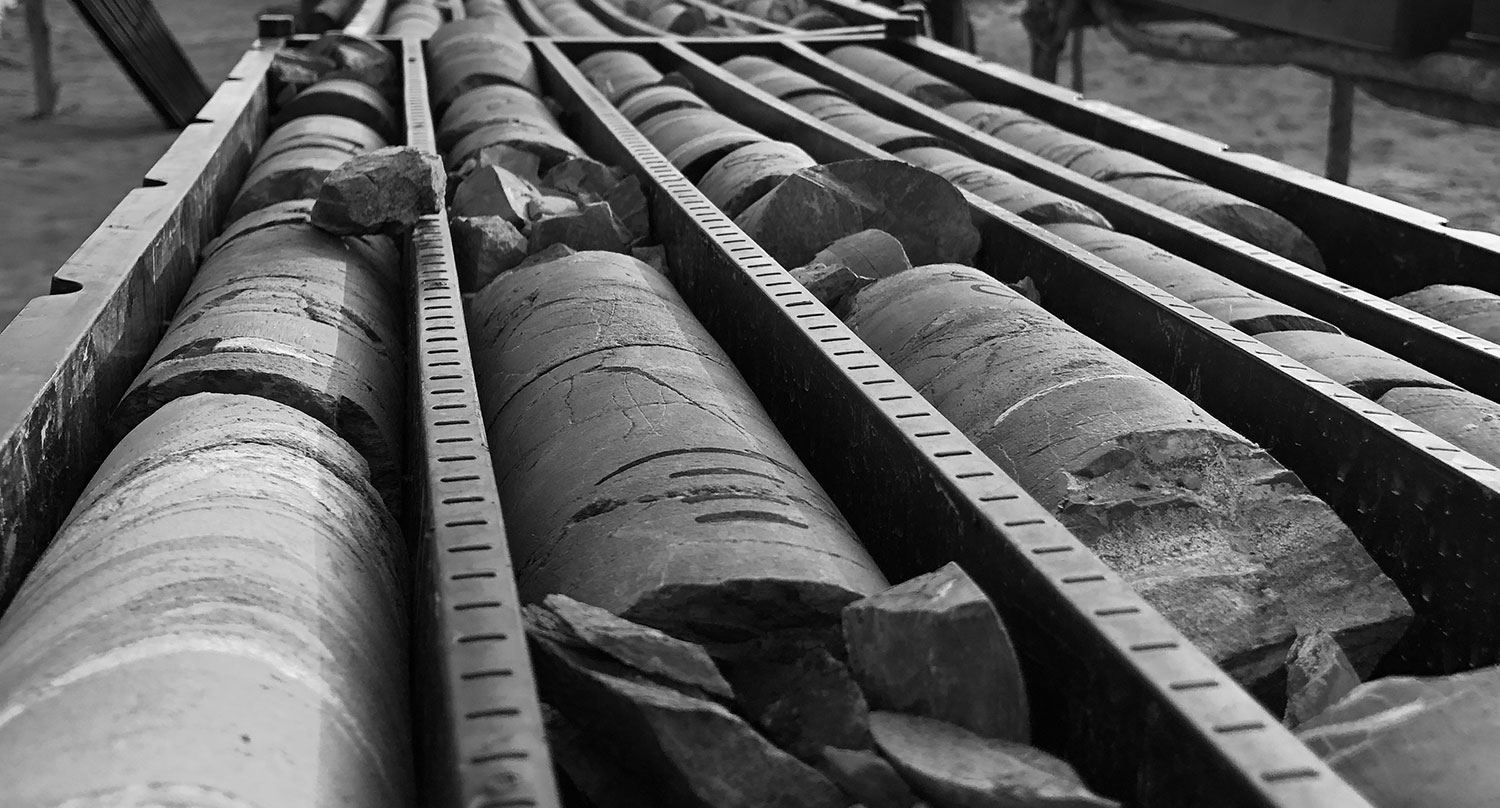 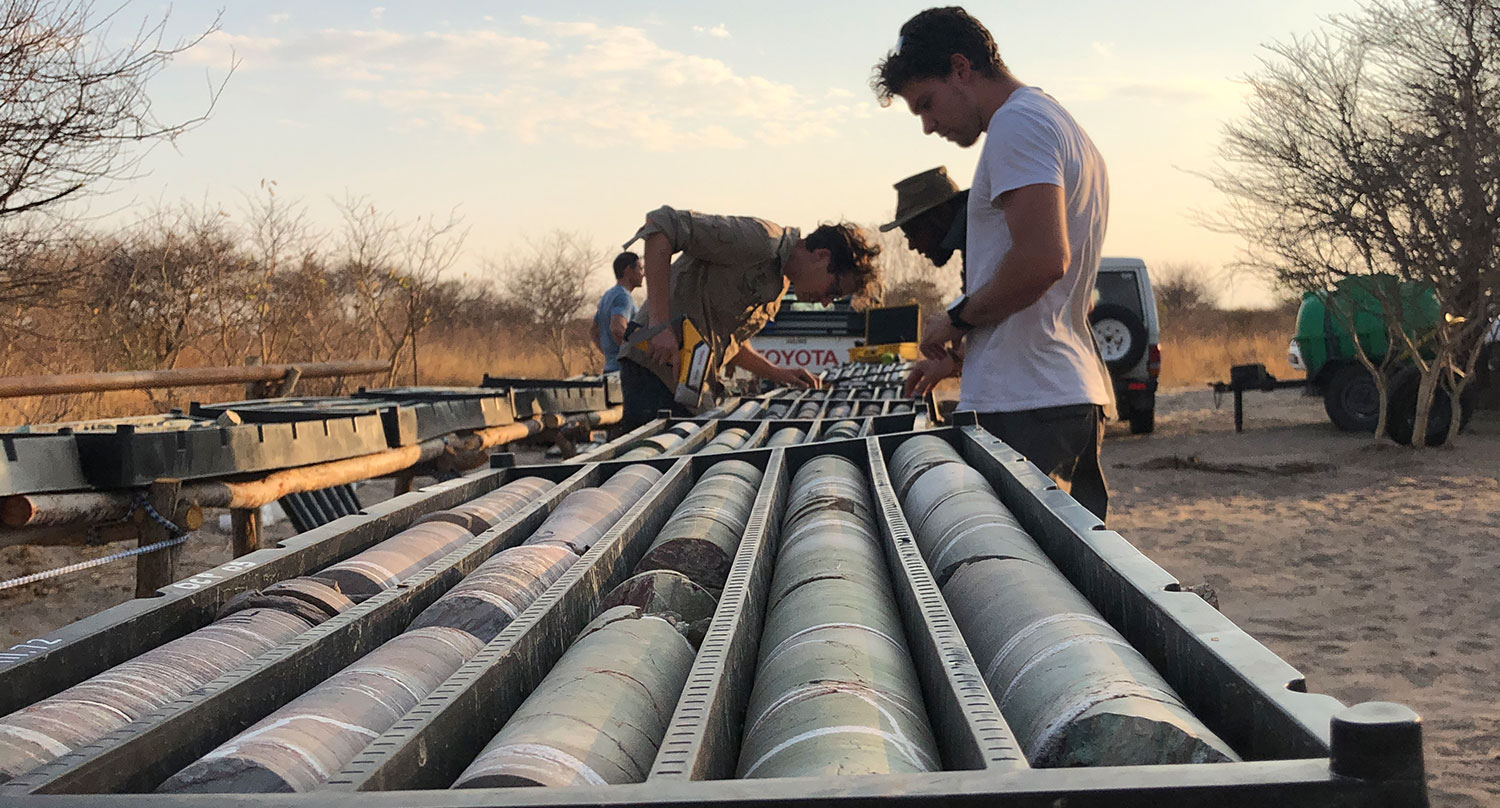