The Kalahari Copper Belt (“KCB”) in north-west Botswana (See Figure6 below) is a relatively underexplored emerging copper province with a total of over 4Mt contained copper and 160Moz contained silver in current reported Mineral Resources. There are three major exploration and development projects in the area including MOD’s Mahumo deposit (T1) and Cupric Canyon Capital’s Zone 5 deposit.

The KCB stretches discontinuously for 800 km from central Namibia to northern Botswana. It consists of folded and greenschist metamorphosed metasedimentary rocks along the north-west edge of the Kalahari Craton. The Cu-Ag deposits occur in chemically reduced shales and siltstones that overlie oxidised sandstones with the distribution of mineralisation being structurally related. The mineralisation is typically predominately bornite, chalcocite, and chalcopyrite. The geological setting and mineralisation is similar to Kamoa in the DRC.

As well as being attractive for its geological potential, Botswana was also ranked 2nd in the Africa Investment Attractiveness Index, below Namibia (2014 Fraser Institute Annual Mining Survey). 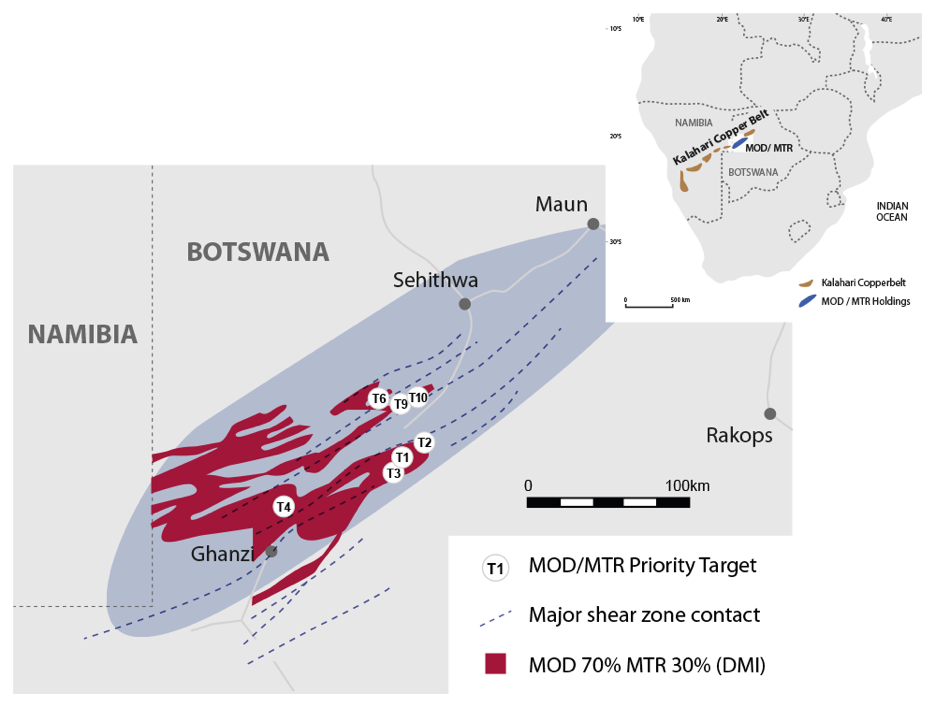 Figure 6: Location of the Kalahari Copper Belt and JV Licences

In addition to the JV Licences, MOD has 100% holdings and various existing joint venture interests in 11 granted prospecting licences with a total area of approximately 4,187km2 in the central and western part of the KCB. MOD has been an active explorer in the area since 2011 and discovered the ‘Corner K Deposit’, now re-named Mahumo Cu-Ag Deposit (T1) in late 2011.

The Mahumo Cu-Ag Deposit was discovered by drilling a soil anomaly along the northern margin of a major structural zone (Mahumo Structural Corridor). The Stage One resource which is the basis for the Mahumo underground scoping study is currently the highest-grade resource announced in the Botswana KCB and remains open below the limit of drilling along 2.4km strike length.

In November 2015, Cupric Canyon Capital (Cupric) announced results of a feasibility study for the potential development of an underground mine at their Zone 5 deposit. Zone 5 is located approximately 100km NE of Mahumo along the same interpreted structural contact as Mahumo. Currently reported resources at Zone 5 are 100.3Mt @ 1.95% Cu and 20g/t Ag (December 2015). Zone 5 is the most significant announced resource in the KCB and may demonstrate the wider potential of this relatively under-explored region.

Cupric’s Botswana subsidiary, Khoemacau, is developing the Starter Project at its Khoemacau copper/silver project in the Kalahari Copper Belt of northwest Botswana. The Starter Project involves the development of a new large scale mechanised underground mine at the Company’s flagship Zone 5 deposit. Ore will be treated at the existing Boseto process plant which is located 35 kilometres to the northwest. This Starter Project will produce 50,000 tonnes of copper and 1.4 million ounces of silver in concentrate per annum, with unit costs in the first quartile of the global production cost curve. The Company’s medium-term development strategy envisages that the Expansion Phase on Zone 5, along with development of other resources nearby, would increase production to over 100,000 tonnes per annum of copper in concentrate. The Company controls 4,040 square kilometres of mining and prospecting licenses which host total mineral resources in excess of 6.5 million tonnes of copper. 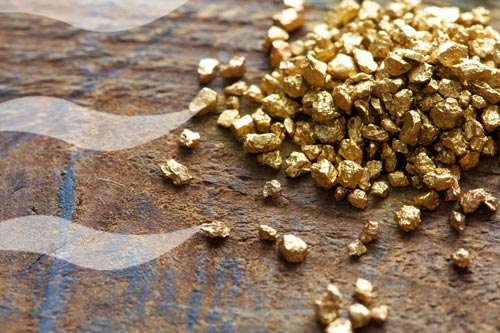