Experienced management team with a balance of strong technical, finance and governance skillsets.

Click on a photograph below to view a Director or Management team biography. 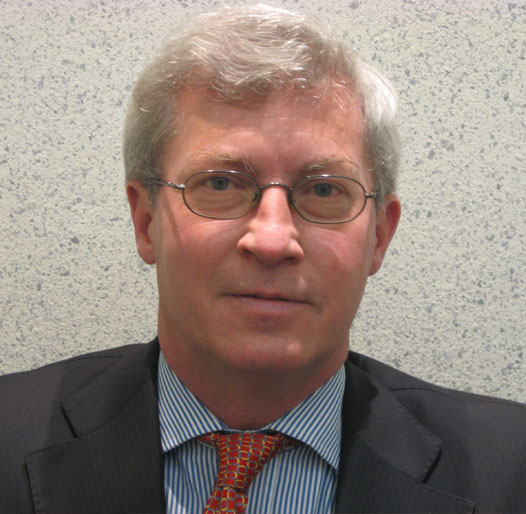 Charles Hall was appointed Non-Executive Chairman in December 2016 and is an experienced International Banker with over 30 years with HSBC in a variety of finance and insurance roles. His last position was as CEO & MD HSBC Private Bank (Luxembourg) S.A. He has had significant overseas senior management experience as well as that of running complex businesses. His prime focus has been on strategy and corporate restructuring with the emphasis on re-focusing businesses on their core revenue streams. Charles holds a BA (Hons) from the University of Sussex, is an Associate of the Hong Kong Institute of Bankers and is a Fellow of the Royal Geographical Society. 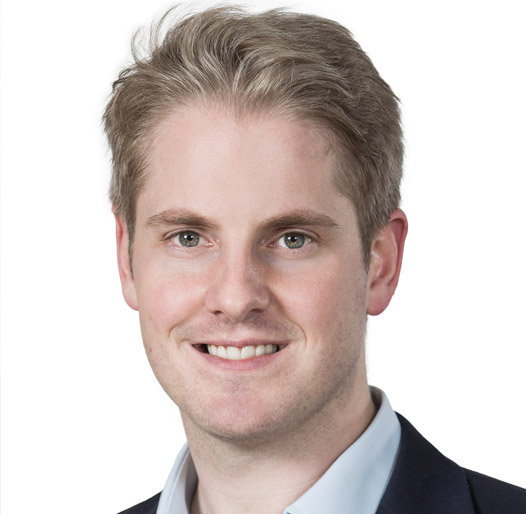 Michael previously worked as a corporate financier with both Allenby Capital and Arden Partners plc (AIM: ARDN) advising on numerous private and public transactions including several IPOs. Michael also worked as a corporate executive at Coinsilium (AQUIS: COIN) where he worked with early stage blockchain focused start-ups. Michael studied biology at Imperial College London and has a BA in economics from the American University of Paris. Michael is fluent in French. 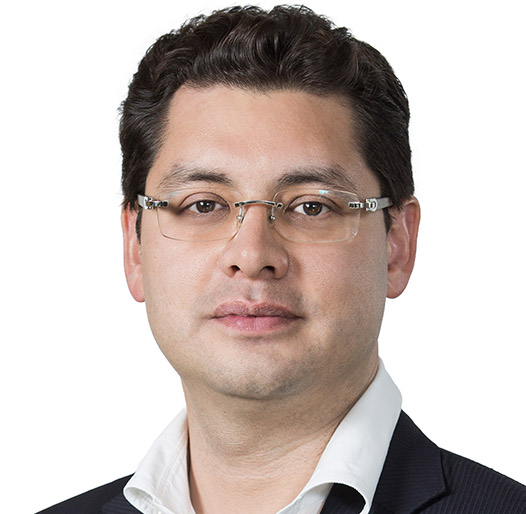 Mark Potter who was appointed in January 2017 has over 14 years’ experience in natural resources investments. Mark currently serves as the Chief Investment Officer of the Company and is the founder and a partner of Sita Capital Partners LLP, an investment management and advisory firm specialising in investments in the mining industry.

Mark was formerly a director and chief investment officer of Anglo Pacific Group plc, a London listed natural resources royalty company, where he successfully led a turnaround of the business through the acquisition of new royalties, disposal of non-core assets, and successful equity and debt fund raisings.

Mark invested over US$300m during the period 2005 to 2012 in the mining sector, generating P&L in excess of US$600m and realised proceeds of over US$900m. The Audley European Opportunities Fund was nominated by Eurohedge as a top performing hedge fund in the event-driven space for 2006, 2007 and 2010.

Prior to Anglo Pacific, Mark was a founding member and investment principal for Audley Capital Advisors LLP, a London-based activist hedge fund, where he was responsible for managing all UK listed and natural resources investments.

Mark graduated with an MA degree in Engineering and Management Studies from Trinity College, Cambridge. 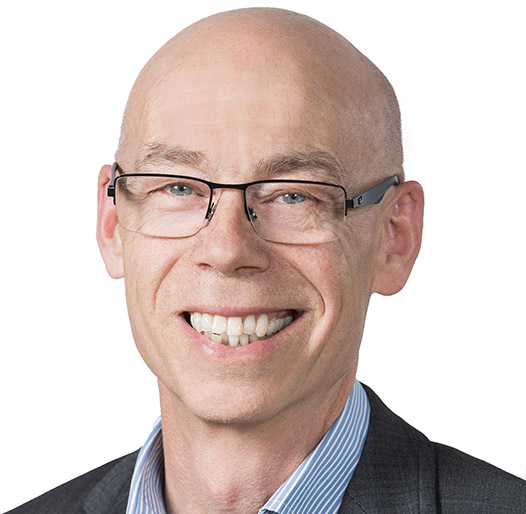 Neville Bergin, who was appointed in March 2018, is a mining engineer with almost four decades of accumulated experience in the mining industry. He has had exposure to a range of commodities and both underground and open pit operational experience. His broad experience base encompasses many operational and executive roles, and almost eight years’ experience as a non-executive director of UK and ASX listed and unlisted companies including Northern Star Resources Limited. Neville was previously vice president of Gold Fields Australia Pty Ltd where he oversaw operational management of that company’s Australian mines.

Neville has extensive experience in technical due diligence having undertaken this type of investigation for several past employers and recent clients. He is also well-versed in study management having managed several feasibility studies. He has a BSc from the Camborne School of Mines in the UK and currently runs his own mining consultancy business. 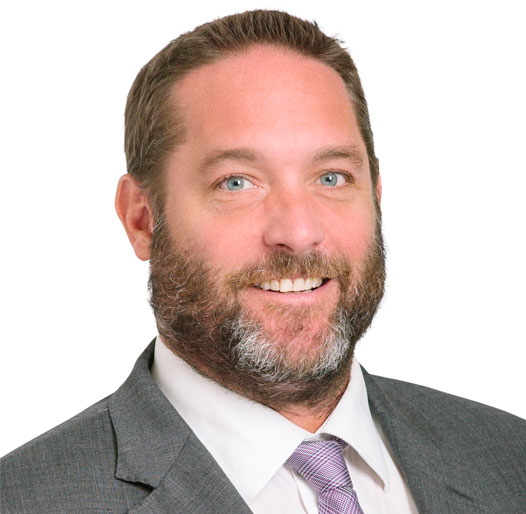 David Wargo, who was appointed on 1 October 2020, is a senior natural resource investment banker with over 21 years of experience in the mining industry and banking industry. He is currently a managing director of Investment Banking at Sprott Capital Partners, a division of Sprott Inc. Prior to this, he held a number of senior positions, including as a managing director of the Investment Banking Division at GMP Securities L.P. David has an industry background, having worked for 10 years as a chemical engineer in the mining and oil and gas sectors and he holds an Executive MBA. 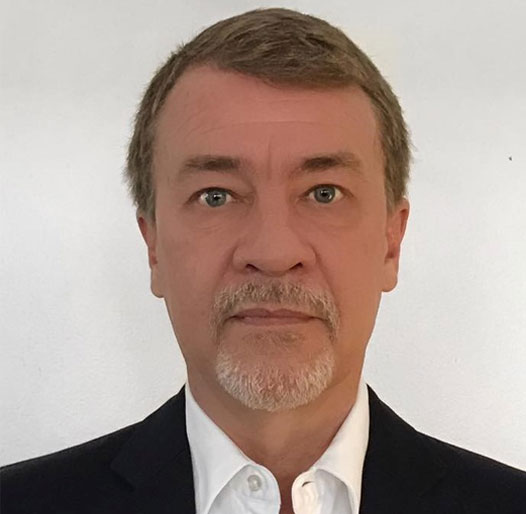 Keith was Exploration Manager for Southeast Asia Mining (“SEAM”), based in Thailand, upon the acquisition of that company’s Thai assets by Metal Tiger in 2016, becoming Managing Director of Metal Tiger Exploration Company Ltd at the beginning of 2018. In these roles, Keith managed data and field technical aspects of the Kemco historical Pb/Zn/Ag mine restart project as well as conducting an exploration programme for the development of other prospects in Thailand.

Prior to returning to the sector with SEAM in 2015, Keith had a 20-year career in various commercial roles in the metals and mining industry, first in Canada with Noranda and then in Thailand as Trading Manager and Executive Vice President of Sogem/Traxys, where he was engaged in the global trading of copper, lead, and zinc concentrates with focus on development of business with mines and smelters in China.

Keith has a BSc in Geology from Dalhousie University and an MBA from Queens University, both in Canada, and was appointed as a director of Kalahari Metals Limited in June 2020. 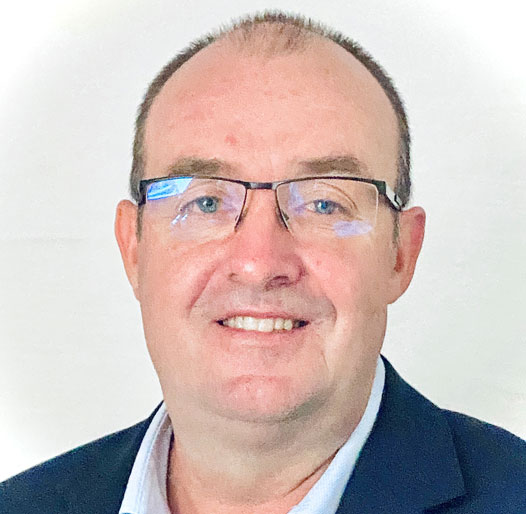 Adrian was appointed as Chief Financial Officer in September 2020.

He has been CFO at several listed companies and has been instrumental in turning around the fortunes of several companies, both operationally and strategically, across a wide range of industries.

Over and above the technical skill sets required as the lead of finance in a listed company environment, Adrian has also been very successful in raising capital in both debt and equity markets, including the lead in the establishment of a listed bond program. He was also the lead in the establishment of an off-balance sheet receivable structure supported by a recognisable international DFI institution and several sizeable on balance sheet equity and debt placements.